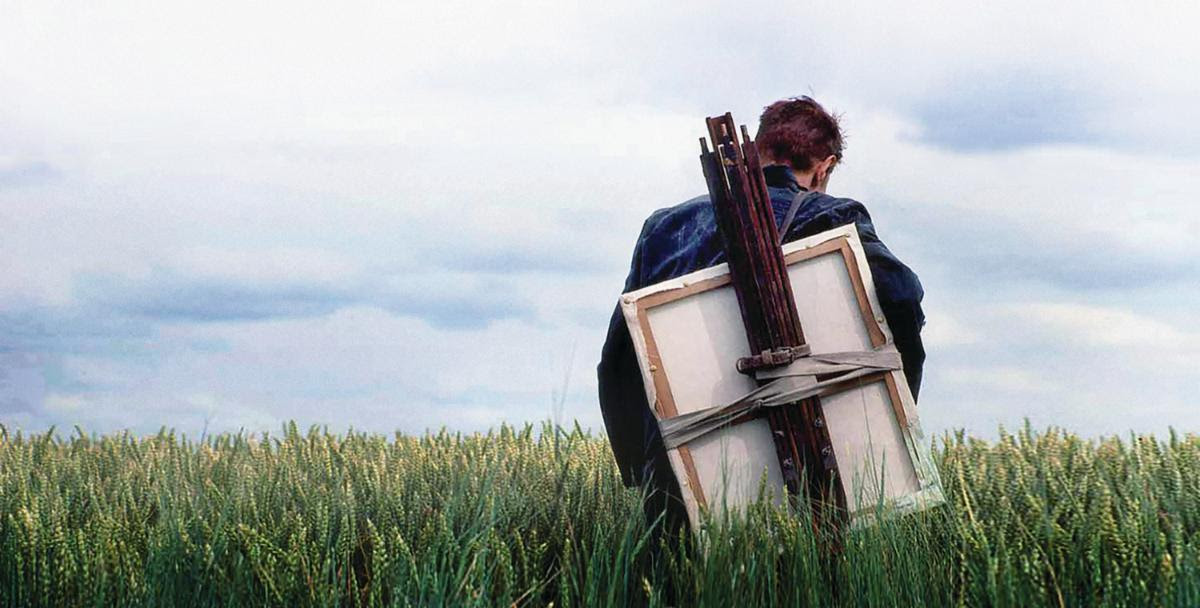 In rising to the risky challenge of dramatizing the last 67 days of the life of Vincent Van Gogh, French auteur Maurice Pialat fashioned this intimate depiction of a fascinating, troubled, yet frequently charming genius. The film’s power is enhanced by the generous, deeply human performance of singer and composer Jacques Dutronc, whose acting career followed his musical success and lead to his winning the 1992 César Award – France’s equivalent of the Oscar® – for his performance as Vincent in the film that director Jean-Luc Godard called “astonishing.” In French with English subtitles. (159 minutes) 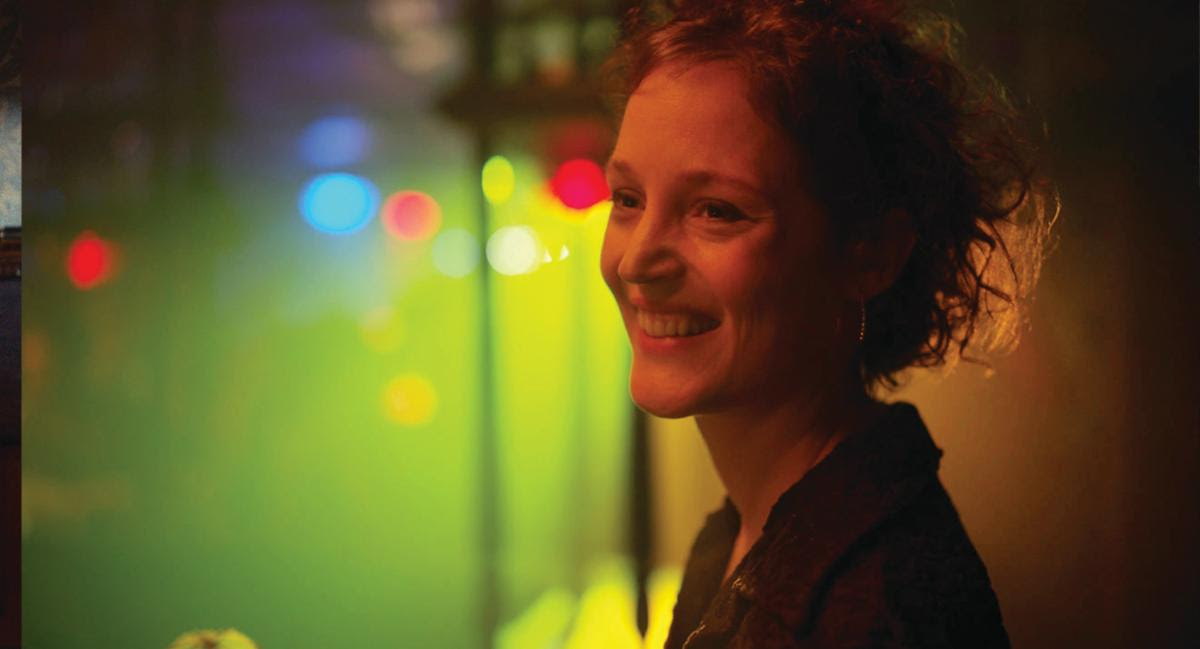 As Clarisse, a woman on the run from her family for reasons that aren’t immediately clear, Vicky Krieps (Phantom Thread) brings another riveting characterization to the big screen. Mathieu Amalric (The Diving Bell and the Butterfly) is renowned internationally as one of France’s great contemporary actors. With Hold Me Tight (Serre moi fort) – his sixth and most ambitious feature as director – he will, at last, be known in America for his equally impressive work behind the camera. This daringly structured portrait of a woman in crisis alternates between Clarisse’s adventures on the road and the struggles of her abandoned husband (Arieh Worthalter) as he tries to adapt to his new reality and the demands of caring for their children. Official Selection, Cannes Film Festival; Rendez-Vous with French Cinema, Lincoln Center. In French and German with English subtitles. (97 minutes)

“Dazzling! Proving that he can deliver a riveting screenplay, Amalric achieves something quite remarkable.” -Lee Marshall, Screen Daily

“One of the best films of the year.” -Brian Tallico, rogerebert.com

An aging monarch resolves to divide his kingdom among his three daughters, with consequences he little expects. His reason shattered in the storm of violent emotion that ensues, with his very life hanging in the balance, Lear loses everything that has defined him as a king – and thereby discovers the essence of his own humanity. Four centuries after it was written, William Shakespeare’s King Lear – starring the incomparable Colm Feore in the role of a lifetime – resonates brilliantly in this Stratford Festival on Film production, recorded live at Stratford’s Festival Theatre by Antoni Cimolino and directed for film by Joan Tosoni. (156 minutes)

“This superb production is not only the Stratford Festival at its finest, it is Shakespeare at his finest.” -Robert Reid, The Record

Live in Concert This Weekend @ DFT 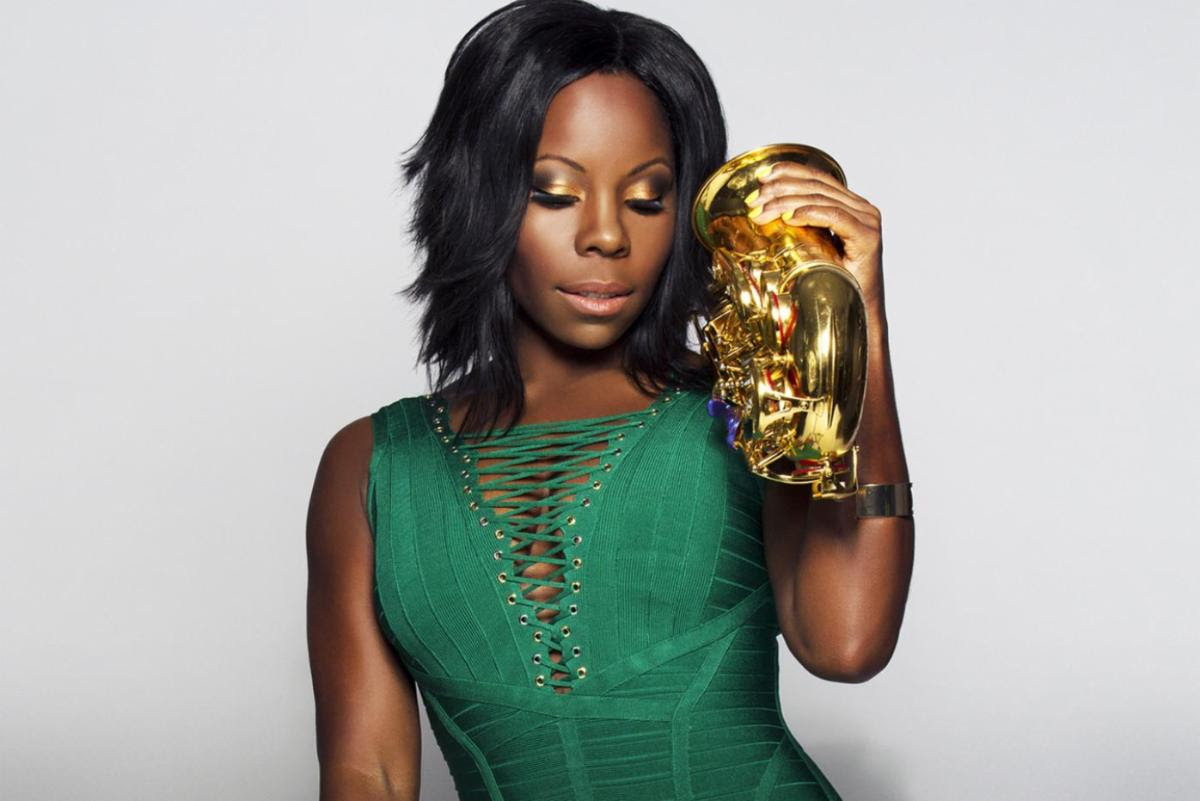 This site uses Akismet to reduce spam. Learn how your comment data is processed.

Before you leave, why not stop by our store and say "Hi!"

Imagine your merch in our store.  At no cost to you Michigan’s filmmaker, we can help you build your brand and promote your films beyond the articles we will create for you.. We will also put some jingle in your pockets.  What film production could not use extra funds to make them possible?

For details, drop us a line.